Arriving in China the Journey to Quarantine! ⛩♨️ 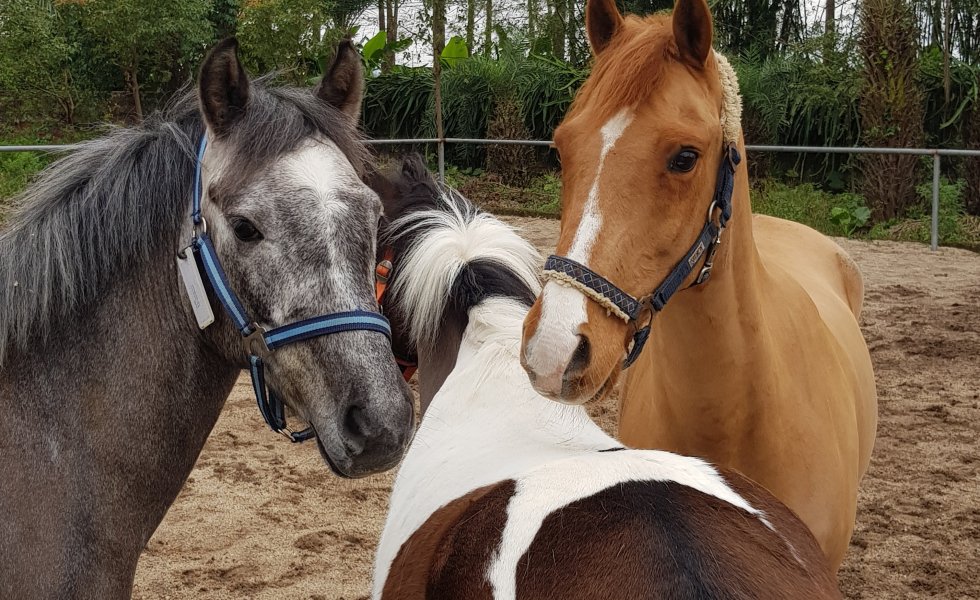 So after a 17 hour flight and a double landing pit stop in Kazakhstan, we finally made it safely to China!!

Things are a little different in China. So with a 3am landing, we were concerned that they would not unload the pony’s directly and we would not be allowed to stay with them.

However, we were lucky they agreed to unload the them immediately and the crew kindly agreed to wait for me. So as I was able to stay in the crate with the pony’s on the decent from the cargo bay.

It is very rare that horses arrive at this airport and the handling of the crate’s was a long way from the careful and professional handling at Frankfurt. So I was very relieved that I had been allowed to be in the crates to help keep the pony’s calm it was rather a bumpy ride bless them!

Directly after the pony’s were safely on the ground it was time for us to head to the main terminal with the crew, where customs would process us. 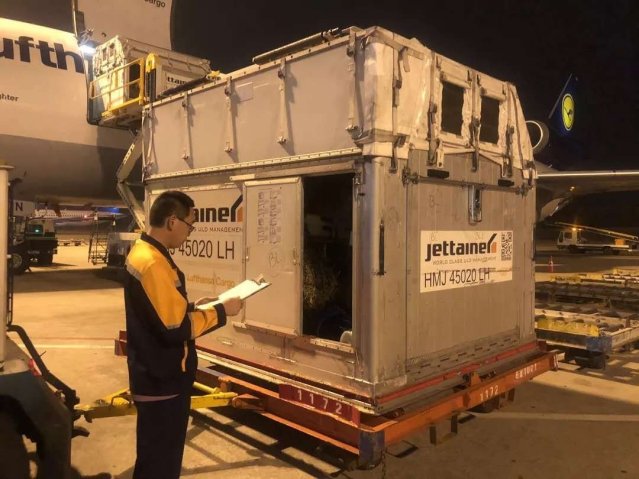 I was then time to say goodbye to Henry as he headed to Hong Kong, whilst I met Cindy from the Chinese quarantine unit who had me driven back to cargo customs to meet the pony’s.

Here we were able to walk the pony’s for over 30 minutes and give them hay and water whilst customs checked all the kit and paper work. There were a lot of Chinese staff and business men there and they were all extremely keen to get multiple photographs with the Pony’s!! 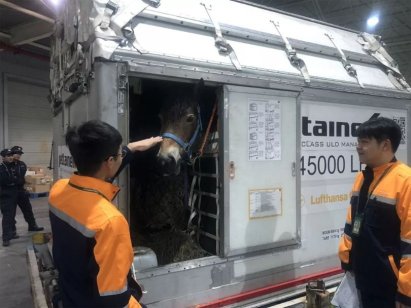 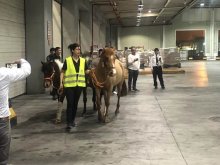 Next it was time to load my little troopers into the Chinese container lorry. Whilst they had made the ramp very easy by using a raised loading bay. Our Pony’s were understandable pretty sick off travelling and a couple of them took a little time and patience to go on.

Next there was a ceremony and more photographs to seal the lorry for customs. This is where I became concerned, the lorry are very different from our soft suspension and padded partitions and the temperature inside even at night was warmer than they were accustomed to. They are literally a partitioned container on a artic lorry & now our pony’s were padlocked in!! 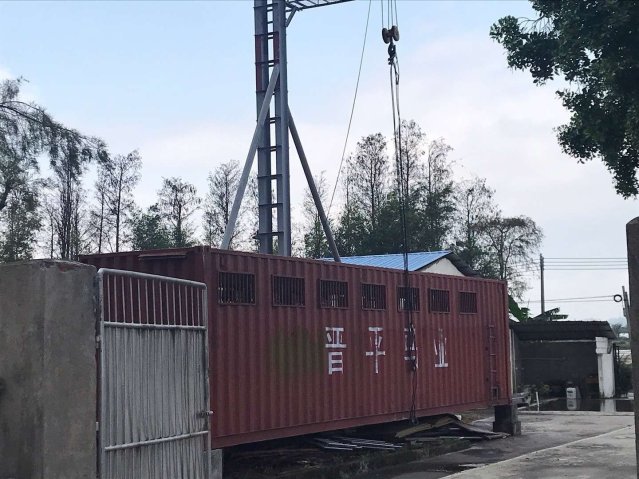 I was them ushered into a car but after speaking with (who I now know to be our Hayfield’s business partner Ray) I was quickly taken to the lorry and allowed to travel in the cab of the horse-box.

It was a 3.5 h drive and I must admit I was uneasy about the journey two of them were very tired and I could hear noise but couldn’t see them or get in. Relieved to arrive, my concerns were warranted and Hugo had managed to get turned around and jammed under the head pieces of two partitions.

Luckily he had only superficial grazing and swelling and everyone else had managed well. They were extremely tired but considering the journey their tenacity was remarkable!

Hugo’s cuts were immediately treated and I gave him Bute, which I had brought with me just in case. We then discovered that you can buy it here in tablet form for people similar to paracetamol, so it has been easy to continue his pain relief. 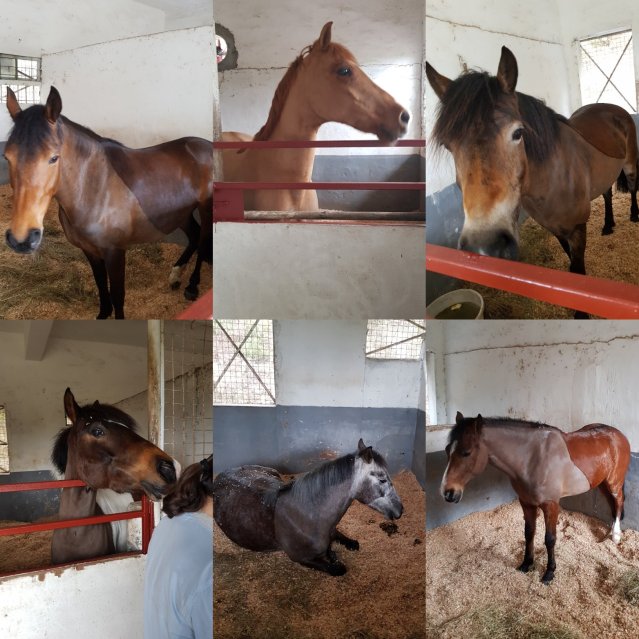 After giving the pony’s half German hay & half Chinese hay, along with salts and minerals in their water. We left them to rest and went and bought a big box of apples & oil.

Later I gave them a wet feed with oil and apples this was to get their digestive systems moving and try to give them an energy boast.

Temperatures are monitored 2 x a day for the first week and I am happy to say, that all our pony’s impressed the quarantine staff. They commented that they had never had horses arrive in such good condition and continue to eat and drink as normal. In addition it was unheard of that out of a batch of imported horses none had a single abnormal temperature.

The next day I let them out to play and was relieved to find that everyone was bright and moving well although I will monitor Hugo for some time and would expect a recovery period after his incident.

This site uses Akismet to reduce spam. Learn how your comment data is processed. 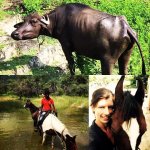